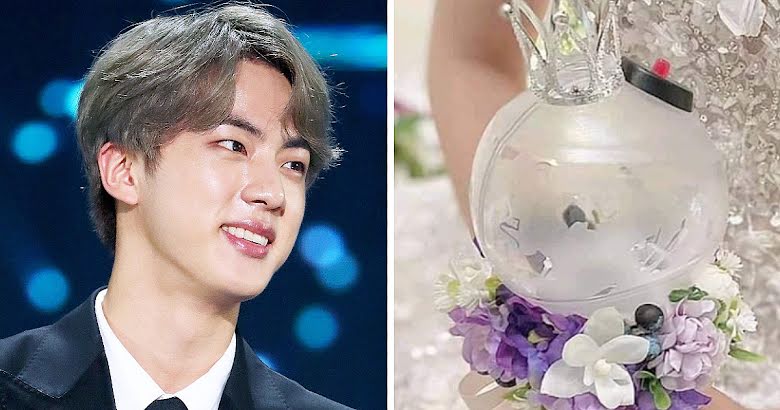 For every K-Pop fan, there is always somewhere in their minds where they hope that a miracle can happen and they would be able to marry their favorite idol. However, 99.9999% of the time, this doesn’t happen, and fans move on with their lives and find their own soul mates but still continue to support their favorite group.

Recently, a post gained attention on Twitter after an ARMY managed to incorporate BTS into her wedding in the cutest way.

In the images, the bride looks gorgeous in her stunning white dress. Yet, aside from her visuals, one other part of her outfit caught the attention of fans, and it was her unique bridal bouquet.

Amongst the beautiful purple and white flowers was something more familiar to ARMYs. The bride had actually incorporated the BTS lightstick, the ARMY Bomb, into her arrangement. She even added her own personalization to the design for her special day, including a crown.

Yet, if that wasn’t cute enough, it seems like the wedding was full of ARMYs. According to the user, when the bride finished her vows and said, “I do,” all of the lightsticks were switched on. Although it might seem impossible, images taken after the ceremony show a lot of the guests holding their lightsticks.

If that wasn’t enough, there was also a very special guest at her wedding to ensure that everything went smoothly. In a picture of the bride before the ceremony, she is seen with a cardboard cut out of BTS’s Jin, dressed very dapperly in a suit.

However, it isn’t the first time BTS has been incorporated into a very special moment for ARMYs. Recently, one dedicated husband went all out in his marriage proposal with the group’s McDonald’s meal and even danced to BTS’s “Dynamite.”

When the tweet was first shared, ARMYs worldwide couldn’t hide their excitement and admiration for the bride who managed to combine two things she loves into one of the biggest days of her life.

There is no denying that this ARMY is true goals, and many other fans will be taking inspiration for their own weddings! You can read more about BTS being incorporated into fans’ wedding plans below. 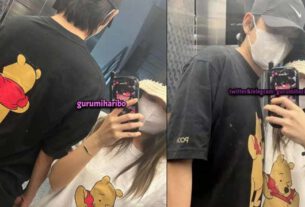 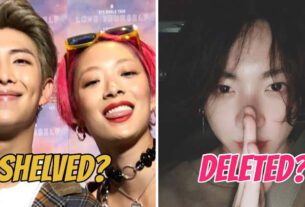 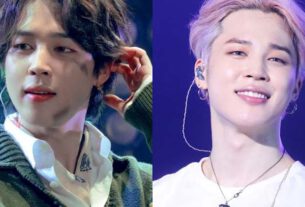