K-netizens are reacting to a meme about K-Pop and fashion.

On an online community forum, netizens discussed a meme by a Vietnamese fan who shows how K-Pop changes your fashion after becoming a fan. 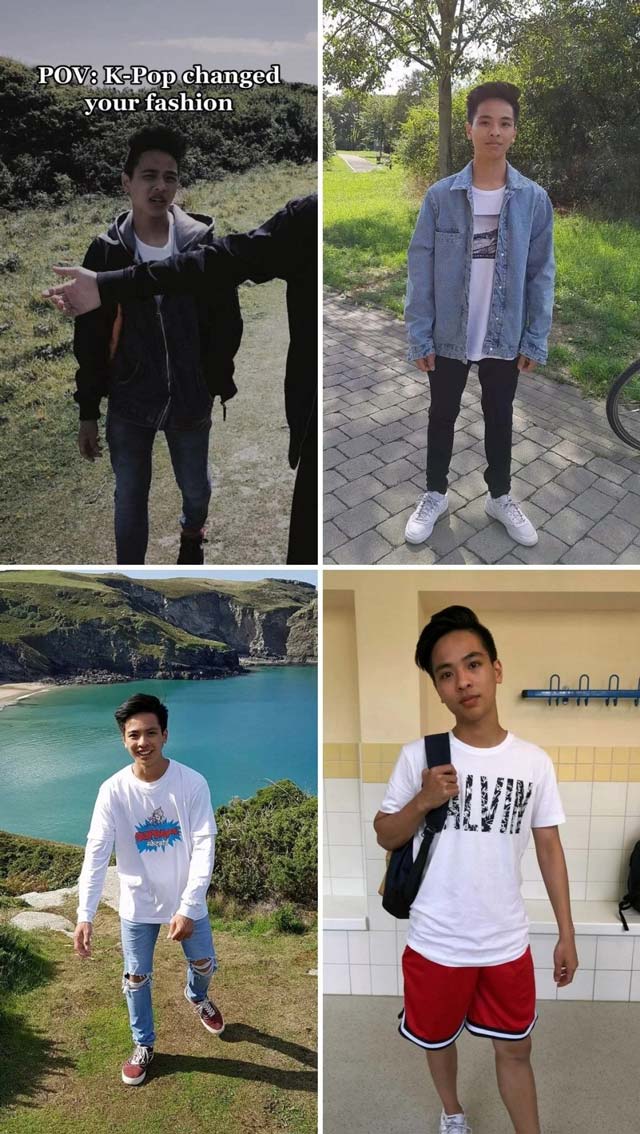 And ‘After’ becoming a BTS fan:

The fan who has other memes online also garnered attention with his hair.

The netizens mostly commented that his new style fits him so well and that he was already good-looking, which made his ‘transformation’ effortless.

“Well, he was already good-looking from the beginning so”

“I don’t hate his original style either though lol”

“A lot of Koreans also dress like his original style!”

“Haha he has great sense, it matches him”

“I hope our people (Koreans) also get into K-Pop like this, too” 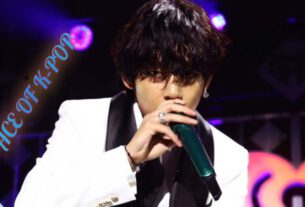 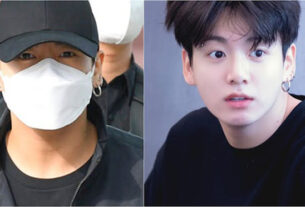 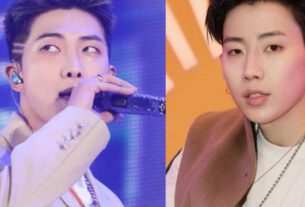